After some impressive results at the start of the year in Australia I was on track for a good race season in Europe. Racing was great and training was strong. Shortly after Mooloolaba Conti Cup it was time for my last race before heading over and a fun hit out at the NSW Club Championships. Unfortunatley I was injured last year and missed out representing Coogee Triathlon Club but this year there was nothing holding me back and was looking forward to racing at Forster beach as its a perfect location.


Race day was here, feeling fit and stoked to be racing with the rest of the Coogee members. First up was the 1000m swim at Forster beach, a few waves made it interesting. The gun sounded just as the sets were breaking on the shore... over the top of the first dumper then under the next, already I was out in front with a few trailing off my feet, not too long after I had lost them. Around first buoy and I could see I had a 30m gap, being a non-drafting race there was no time to wait. I was able to catch a little runner into the shore and by the time I hit transition I had about a minute gap. Time to put the pedal down on the 30km 2 lap slightly undulating and technical bike course. I had Clip-on TT bars ready for this race but after finding a crack on the handlebars a week out I had to swap bars and the clip on were not compatible. This made life hard for the next 30k after having been caught just after finishing the first lap. Off the bike in equal second and ready to chase down the leader on the 8k 2 lap run. I was out of transition and off to a great start, he was not far ahead ad knew I could have him by the end. After lap 1 all was good, I had halved the gap and was still gaining. Down off the bridge and I start to feel a small lump (felt like a little golf ball ) under the 3rd metatarsal joint, at first it seemed like something was in my shoe so didn't worry but as the race progressed the pain started and that 'golf ball' seemed to be growing in size. It was now 2k to go and it was really starting to bug me but something wasn't right... I had thoughts running through my head of ..should I stop? Is there something really wrong? or Is it just a niggle, you're almost there? I decided to keep going, I'd hate to stop and there be nothing wrong and let down the team. I slowed up dramatically lost my 2nd place and ended up finished in 3rd. I crossed the line and could barely put any weight on my right foot, I hobbled over to the medical tent straight away to find out whats going on. After a discussion with the volunteer he was 99% sure it was not a fracture or break and that it was most likely tendon/nerve damage. After some icing I headed back for the team BBQ and called it an early night after that, on my way home. The drive home was torture, it kept cramping and seizing up, I also thought it must be nerve/tendon damage and was hoping its not too serious as it was 5 weeks out before leaving for Europe. Saw the physio and concluded that it was Morton's Neuroma and should heal up fine within a few days of rest, I was prescribed a scan just to double check. Scan done, then the doctor came in, I could tell straight away by the look on his face something else was wrong. Stress fracture in my 3rd metatarsal, looking at a few weeks on crutches then a few more in a boot before I could use both feet again. So this was 5-6 week minimum... ummm, Europe is in under 5 weeks. I was devastated, didn't know what to think or do. After consulting with the physio there was still hope of being ready for Europe, swim as much as you can whenever you can and look at getting on the windtrainer in 4 weeks and I should be walking without anything in 4-5 weeks due to the small size of the fracture. I tried my hardest, swimming 40k+ a week but during the 3rd week and I still could kick in the pool I had to do some thinking. A week out from leaving I called it quits, I couldn't afford to rush this injury and get overseas and not be able to race at all. It was an extremely hard decision but thought it would be best for my future in the sport.


Apologies to my sponsors for not being able to race euro this season.
Posted by Jake Montgomery at 16:57 No comments:

With flights already booked for myself and the rest of the family (for them to watch me race), we decided to continue our trip to Europe but change things a bit due to unfortunate events (stress fracture). So off we went for the next 4 months throughout Europe, surfed the west coast of France, Spain and Portugal for 2 months, saw the sights in Italy, Greece (and the islands), UK, Belgium and Finished off in Paris for a week where I was bale to catch up with the coaches of Issy Traithlon to talk about next year. It was a great trip, a nice little break from training and I was fortunate enough to do it all with the rest of my family. (check instagram: jake_montgomery94 facebook.com/monty176 for photos)

I have been running consistently now for over a month and so far all good. Although I haven't seen my road bike in over 4 months nor a swimming pool, I touched down in Australia this morning so time to get back into the swing of things and prepare for the season ahead. First race lined up is Penrith Nepean triathlon which will be a fun hit for my first race back and where it all started 7 years ago. 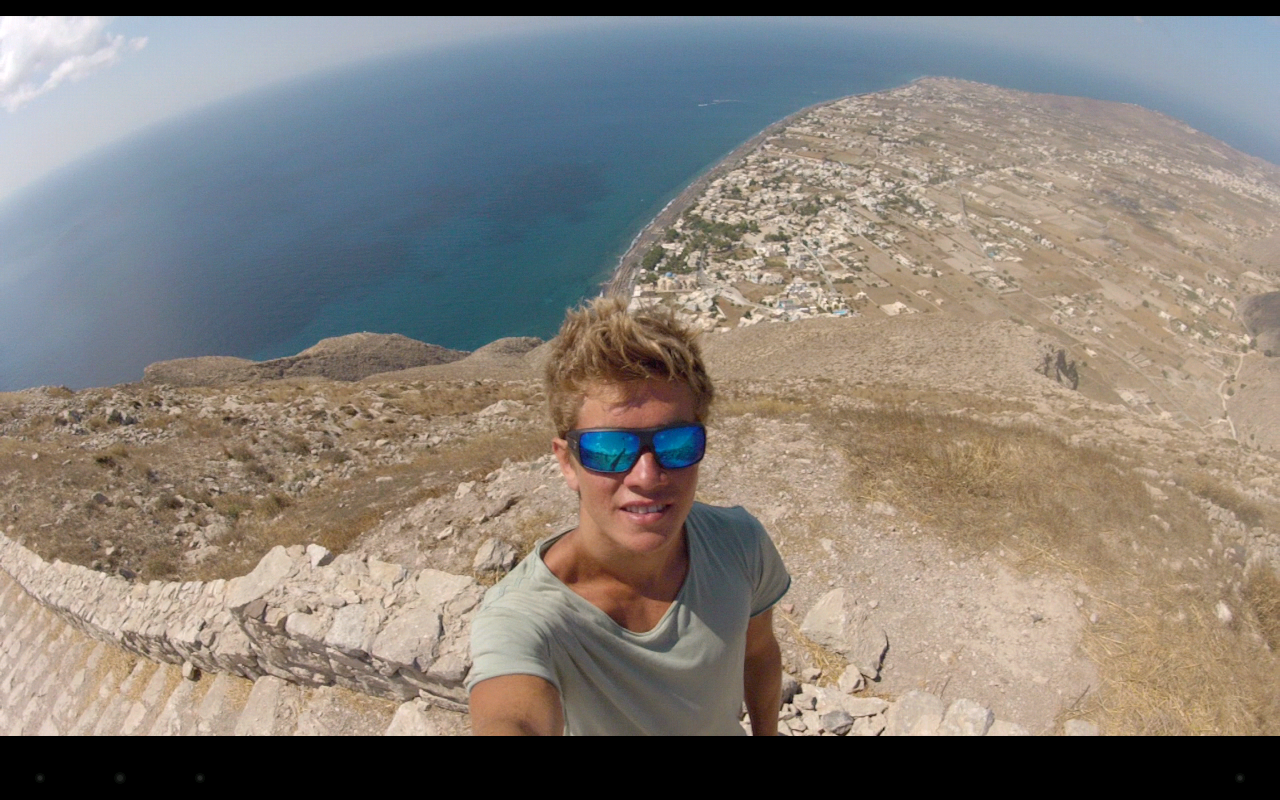 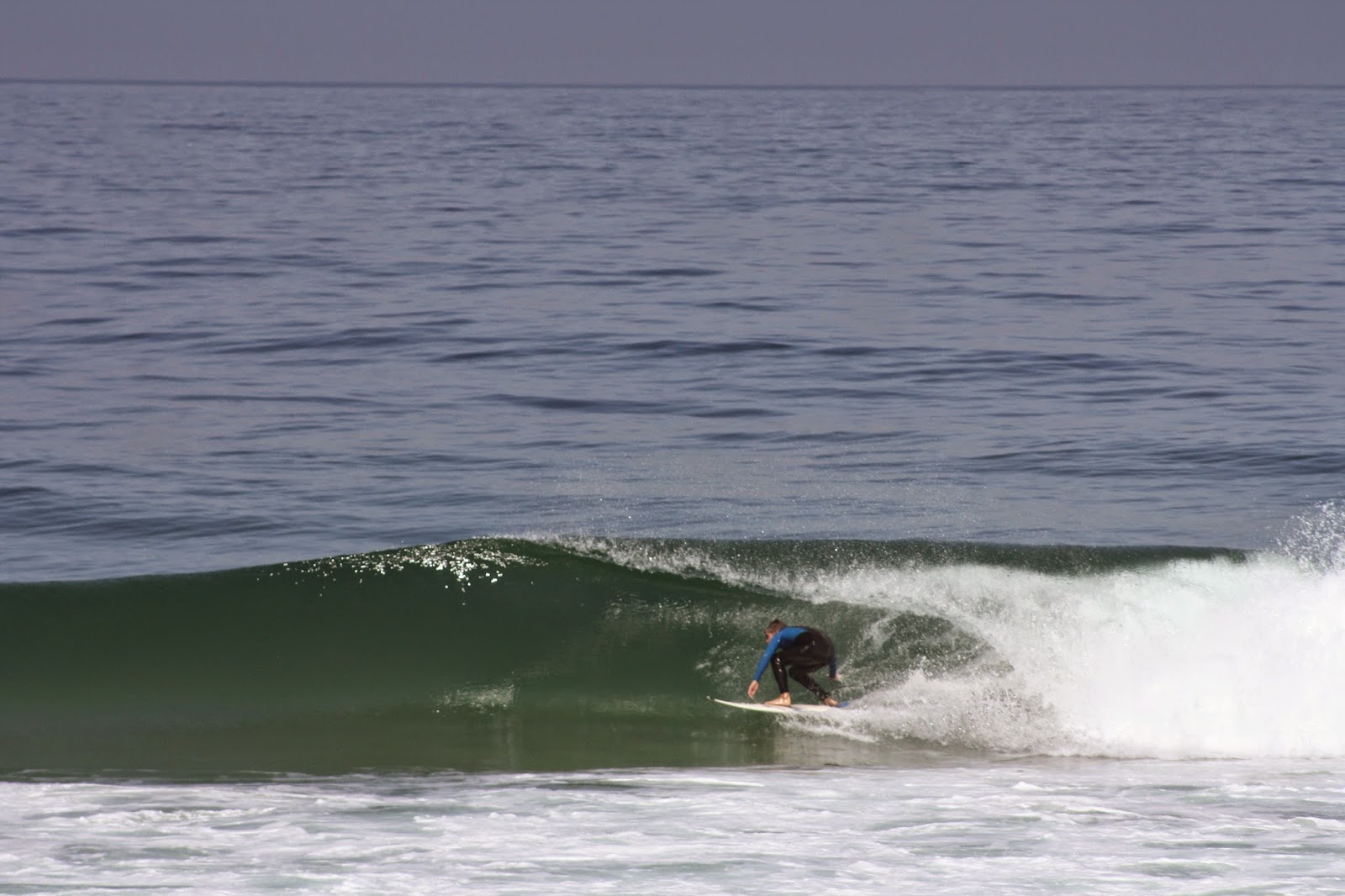 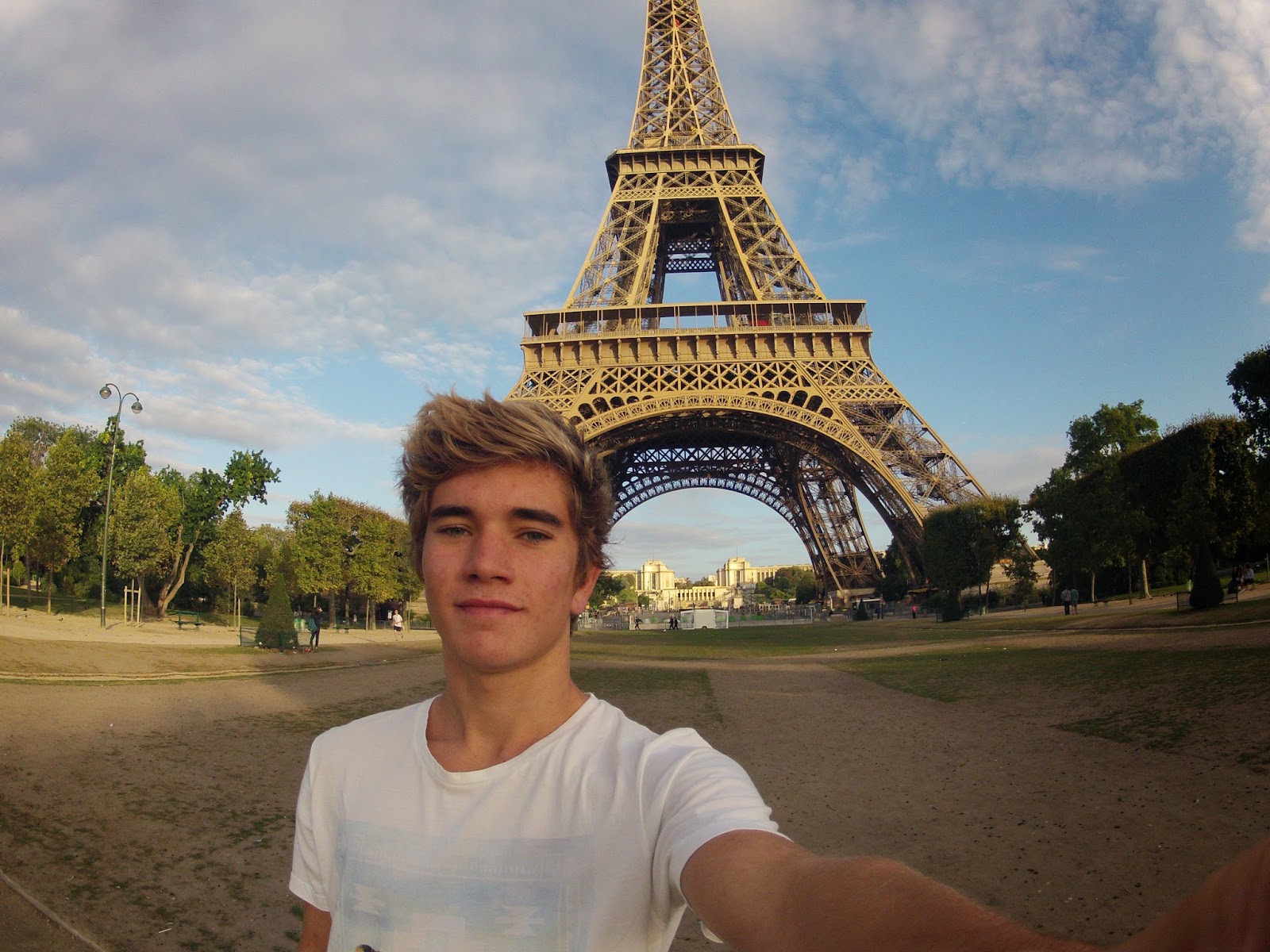 Posted by Jake Montgomery at 16:56 No comments: