Over the Christmas break I managed to pick up a running injury which put me out for 3 weeks but was able to increase the k's on the bike and keep up the swimming. Had a great few weeks of riding in the summer weather and smashed out some solid weekend sessions with the Cipolla crew. I have been back doing run/walks for a week and everything is looking positive.

The Australia Day long weekend is always stacked with races to do and the usual in the Aquathon here in Wollongong but due to my injury I decided to travel to Sydney to compete in the final race of the Great Australian Swim series at Sydney Harbour. The iconic race location was great for this event especially being on Australia Day, the race start was right next to the Opera House and just behind that was the Harbour Bridge.
The morning's weather was constant drizzle which I think put a lot of people off coming to the race but the event still managed to attract over 1000 competitors with a tough top 10. The 2.2km swim in Farm Cove kicked off just before 9am with the Anything goes category then 60+ age and unfortunately last wave was the U30 competitors.

Standing listening to briefing on the pontoon  I was freezing, keen to get in the water as the temp was around 22. They didn't hold us for long and the race was underway. Super fast start through the middle of the field and it wasn't long until the first 7 or so had made a gap. We had already caught the wave that had started before by the first buoy and it was a struggle trying to pass through them while holding feet. Luckily I had my Zoggs Predator Ultra Polarized goggles for sighting in the tough conditions. Not sure of what position I was but found myself sitting on the feet of a steong competitor I have raced before so was somewhat happy to try and keep up with him. Sitting on feet and passing through each wave category was all that happened for the first 1500 until I found some clear water ahead and made a pass on the guy I had been sitting on. He held in there until the final turn buoy but with 200m to go I finished off hard to make a little gap and ensure he couldn't come round me. Crossed over the line to see one of my training partners just finished which he placed 1st and told me I had finished 3rd. It was a bit of a shock really as I didn't realize I was that far up but was stoked to finish 3rd overall and 2nd in the 20-29 category. 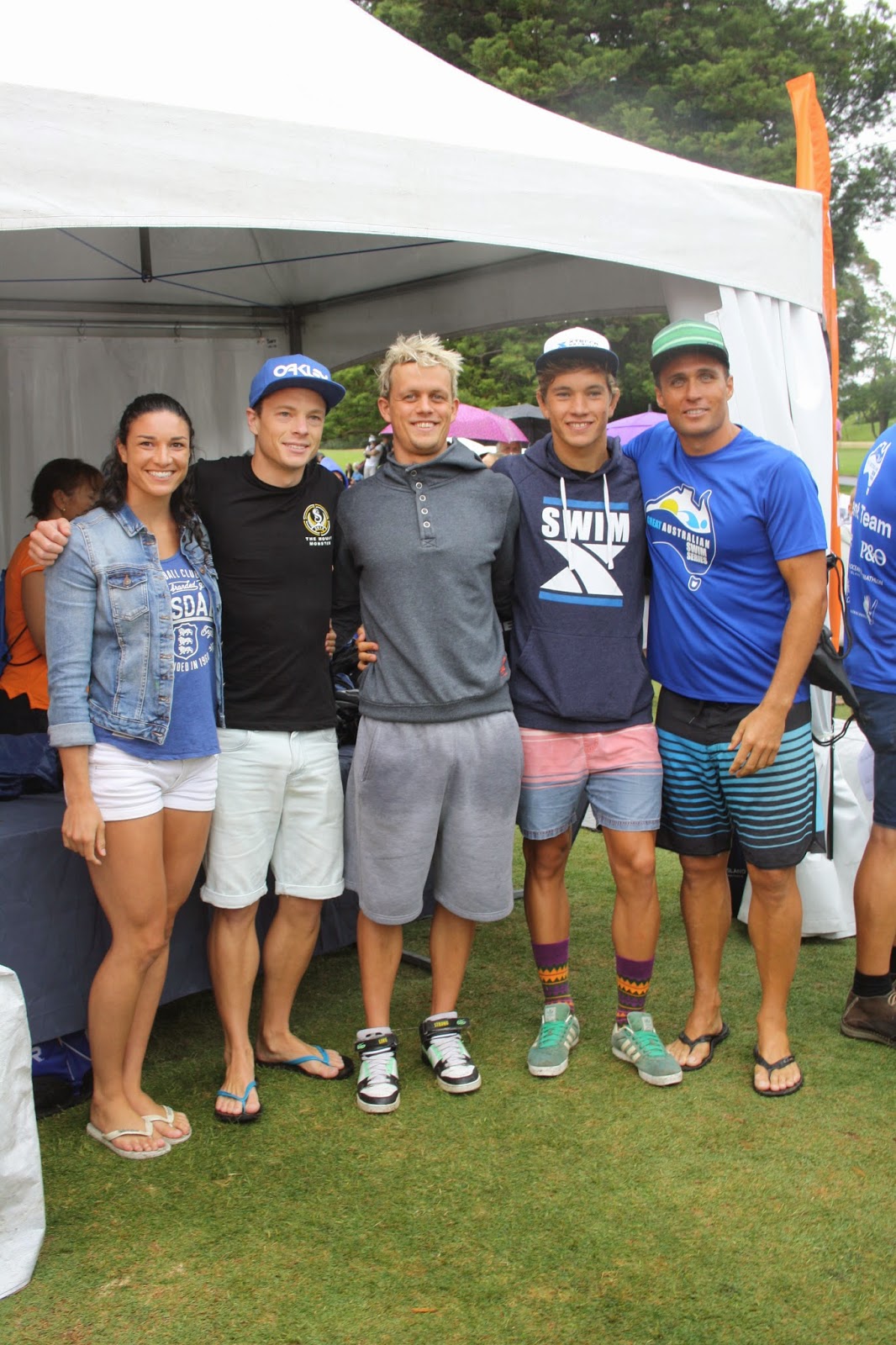 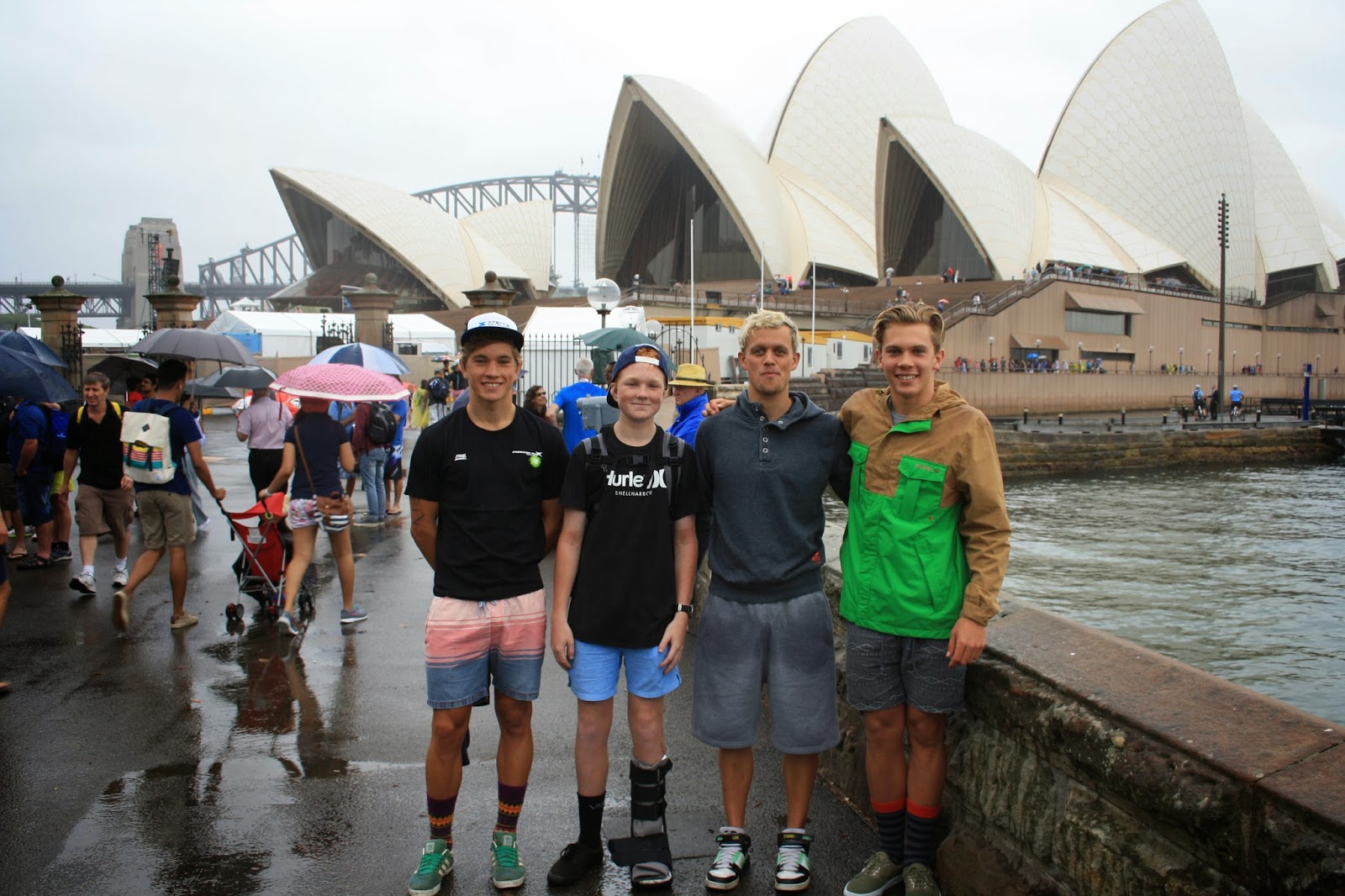 Happy with how I swam that race, felt really good and finished in a podium position with two other teammates from the WIAQ swim team.

Also would like to say a massive thanks to Xterra Wetsuits Australia/Titan Performance Group for putting me on their team for 2015. I was so stoked to join Xterra as I believe they make the fastest, most buoyant wetsuits and have used them before in competition and love them. Thanks again guys, look forward to what 2015 has to offer.

Posted by Jake Montgomery at 11:18 No comments: